Let us know if you have ideas? We have the litter pickers and several pairs of hands.

The Evolution Elves pop up in all sorts of places, taking away the rubbish that you may have forgotten?
Occasionally, you will find our little stones, hand-painted just to remind you that we've been. Here we are at Coosebean in Truro. 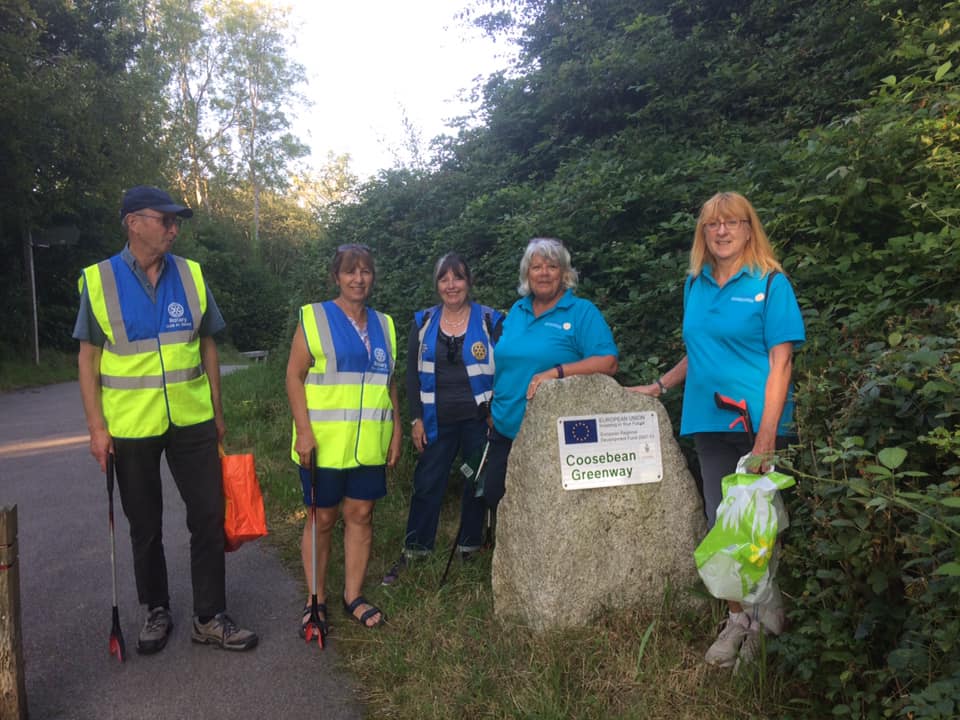 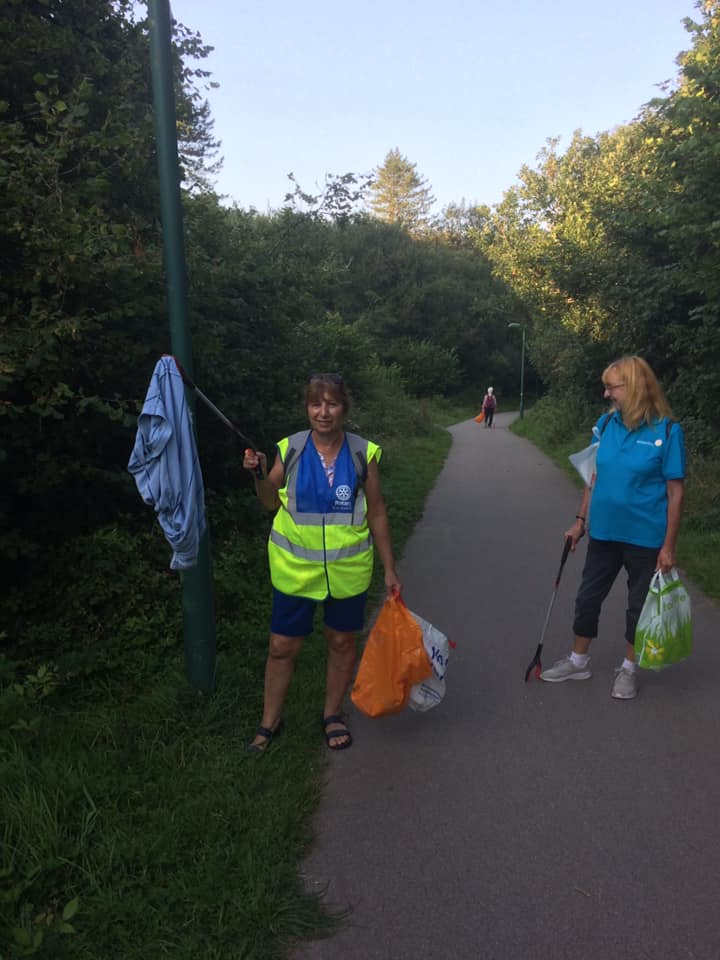 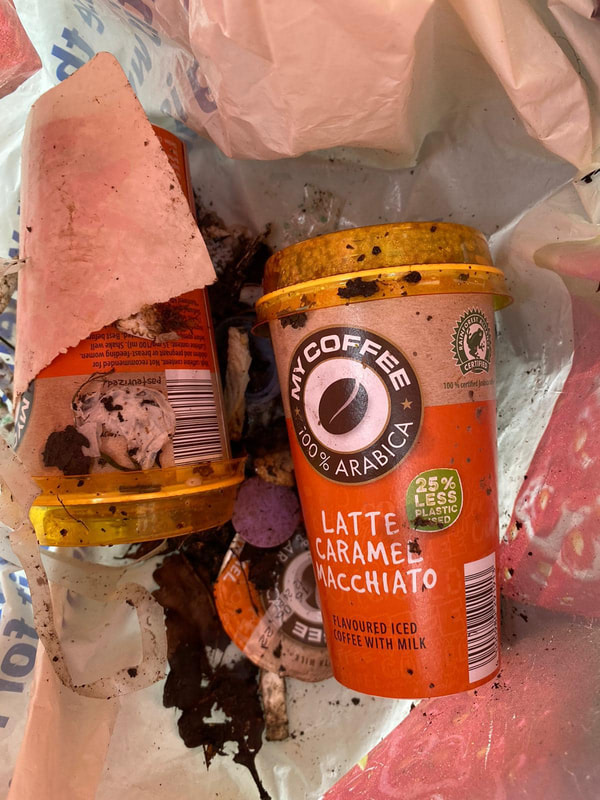 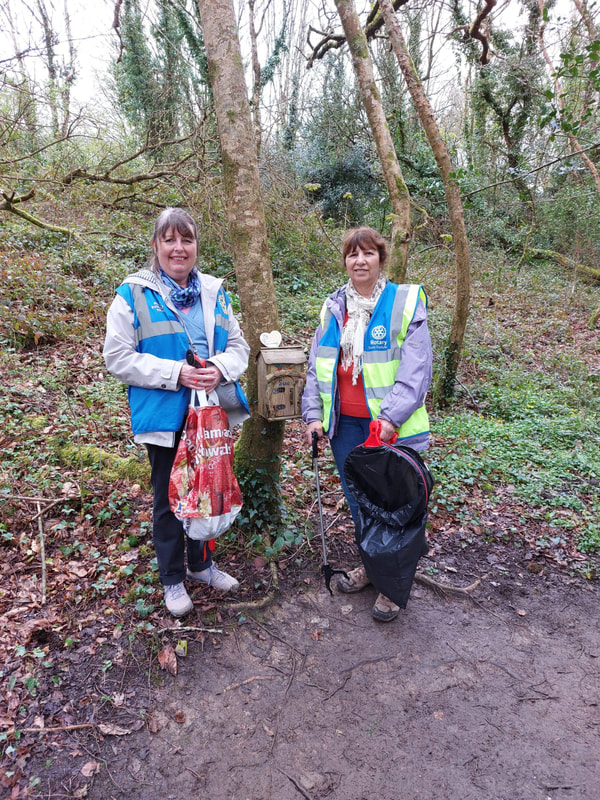 Some members of the Green Team joined the Truro Park Rangers and Friends of Coosebean in tree planting of several varieties including wild cherry. We then constructed a small natural fence from hazel to protect the path. We are planning to acquire some more saplings from the Woodland Trust, later in the year, to plant in areas managed by Truro’s Green Community. Thanks to Chris Waddle head ranger for his support. 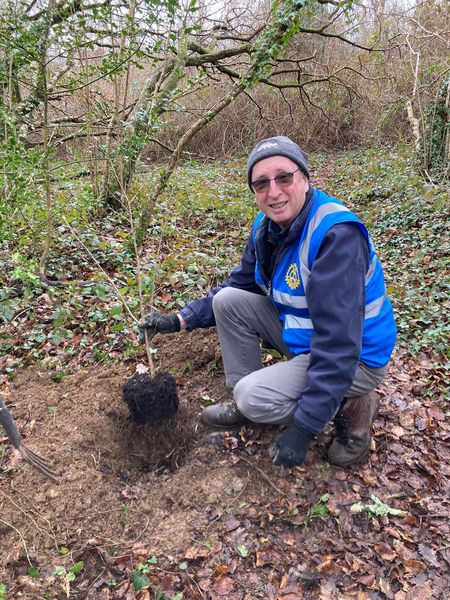 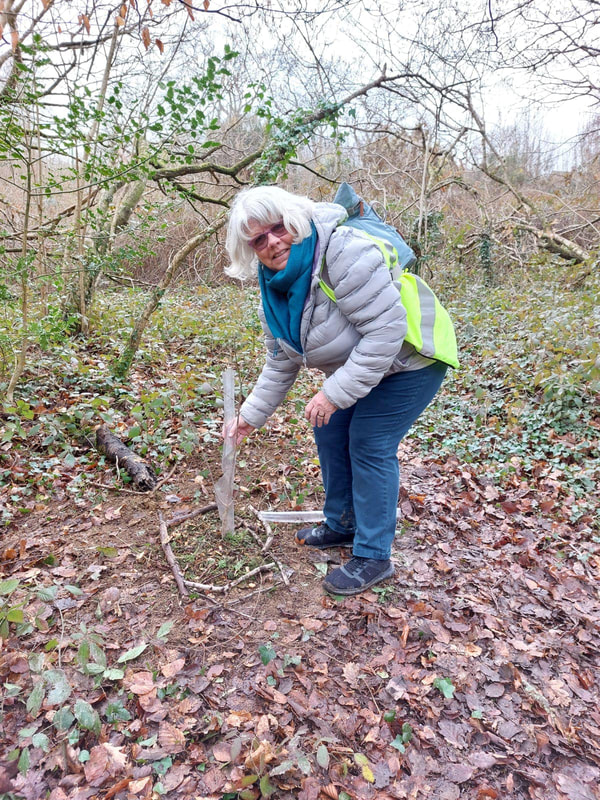 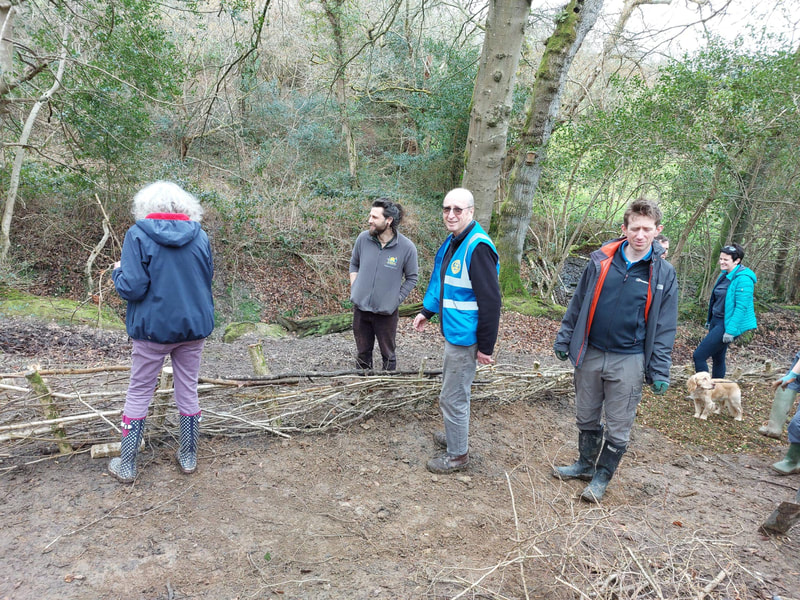 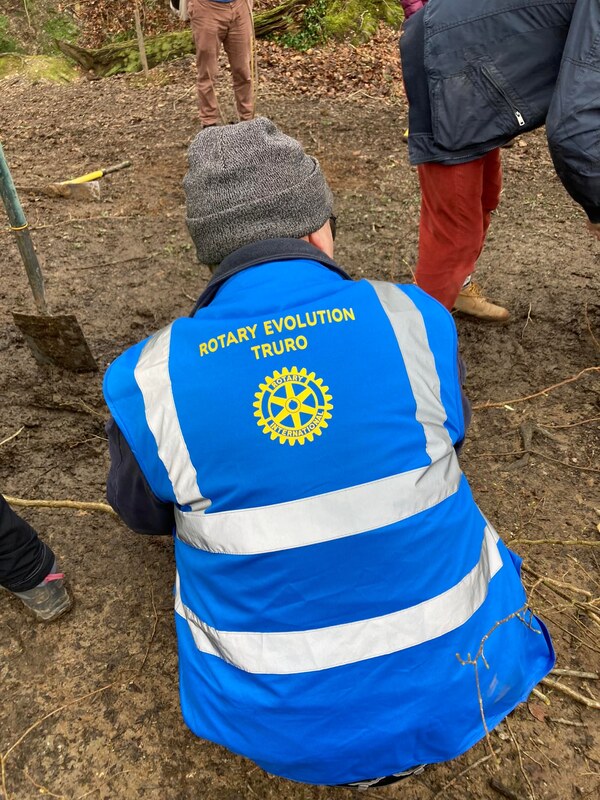 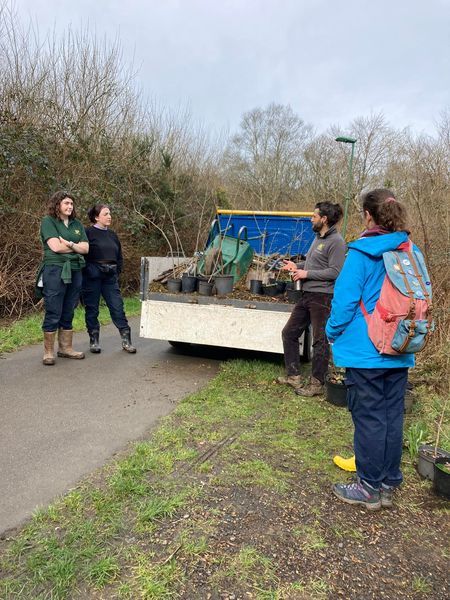 A Trip to the Suez! 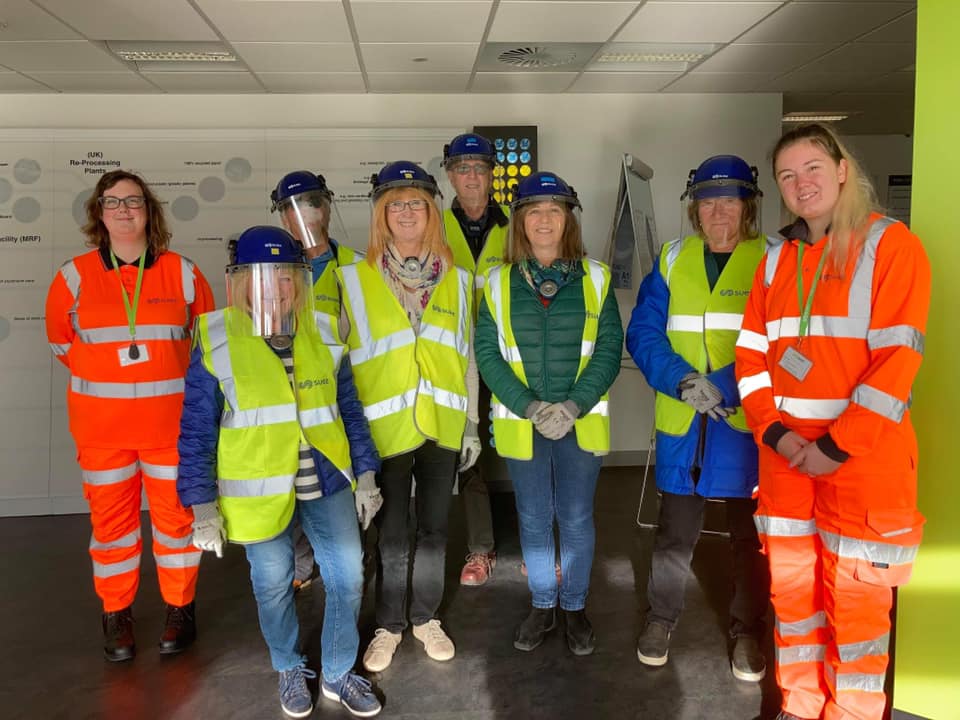 There was another intriguing subject, whereby we were informed, that there is a proposal for food waste collection to be introduced in Cornwall in 2022. This currently accounts for, about 35% of residual waste. Once kerbside food is deposited into specialised food containers, it will be transported on to a food waste treatment facility, which will, then, recycle the waste using an anaerobic digester. This breaks down the food waste, without oxygen, to produce biogas, which can then be used to generate electricity and is, therefore, a renewable source of energy. A by-product of this process is bio fertiliser which can be applied directly to agricultural land.
Those of us from the club’s “green team” subcommittee, concluded that we were highly impressed by what we had seen and learnt at the facility, with some of us pledging to dispose of, as little as possible, waste into our domestic waste bin and, instead, place as much as possible into our recycle containers, and maybe, one day , in line with increased means for the provision of recycling, be able to have no need to put anything in our domestic waste bin – at all!
Trip organised by Eve Govier and reported on by Tony Staveley

Read this distressing report from our ​SW Rotary Plastics Workshop.
Did you know? 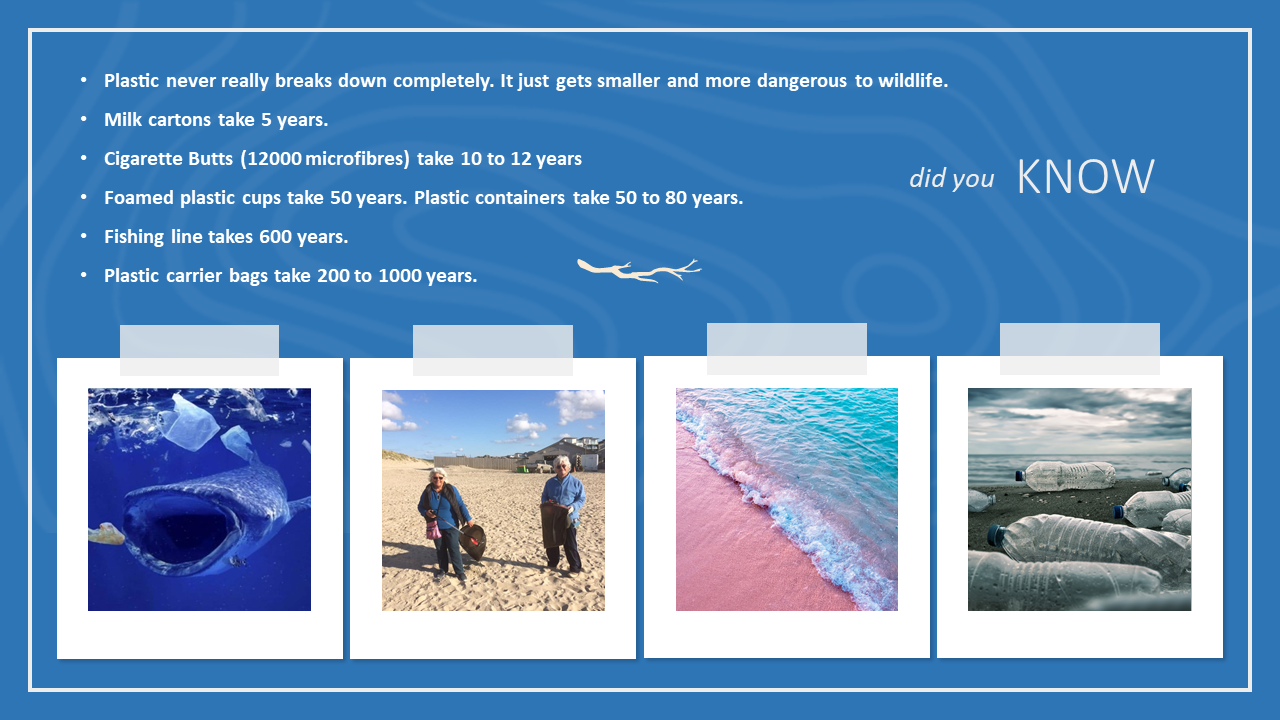 Put in context…if you were a Roman soldier and you chucked away your water bottle on Hadrian’s Wall….
​the archaeologist finding it in 2022 might still be able to use it. 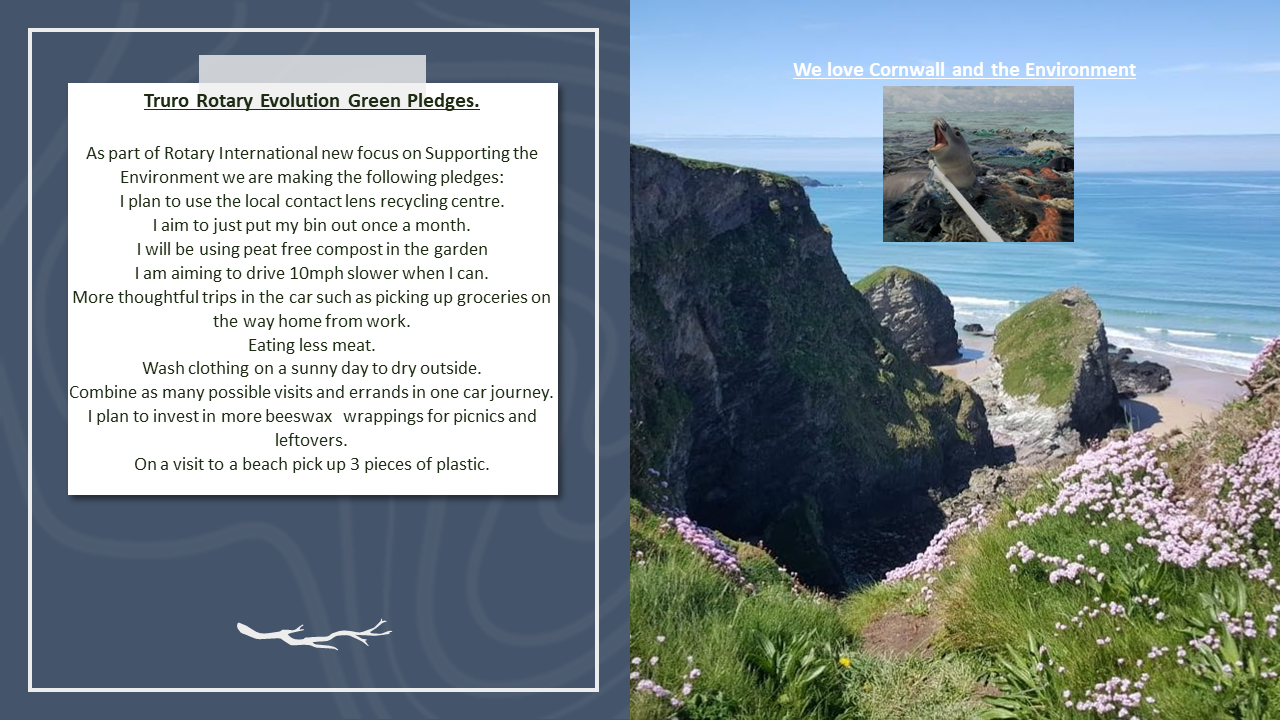 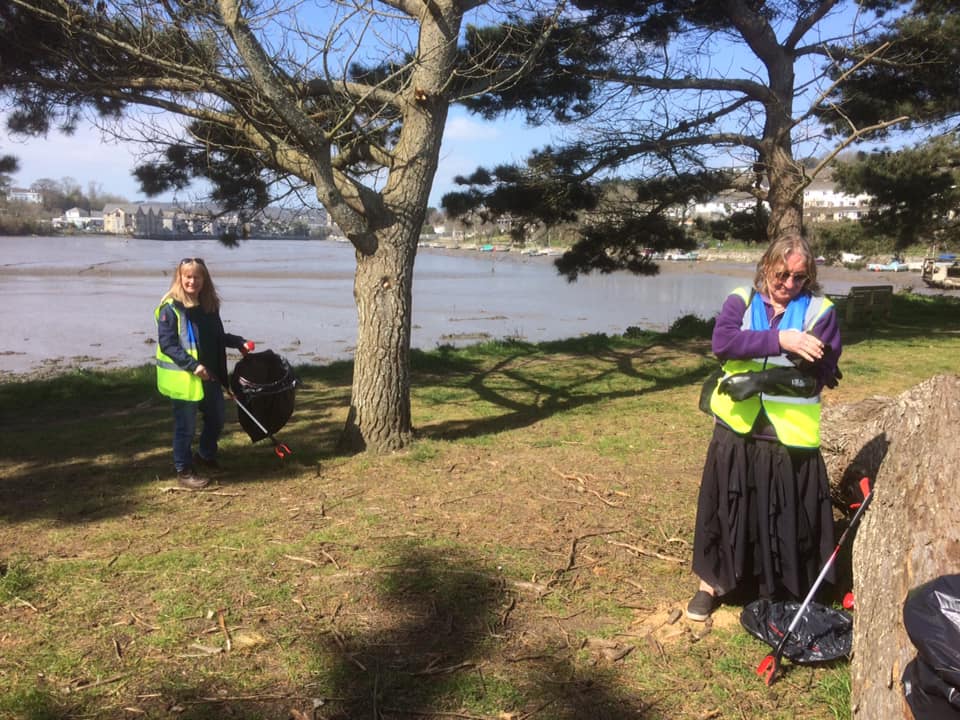 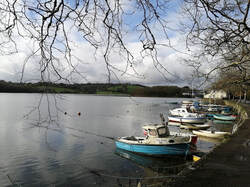 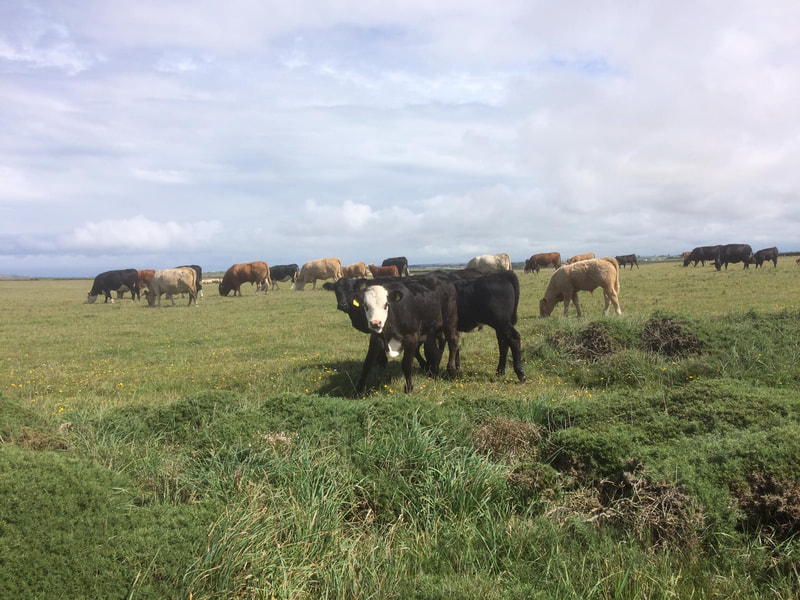 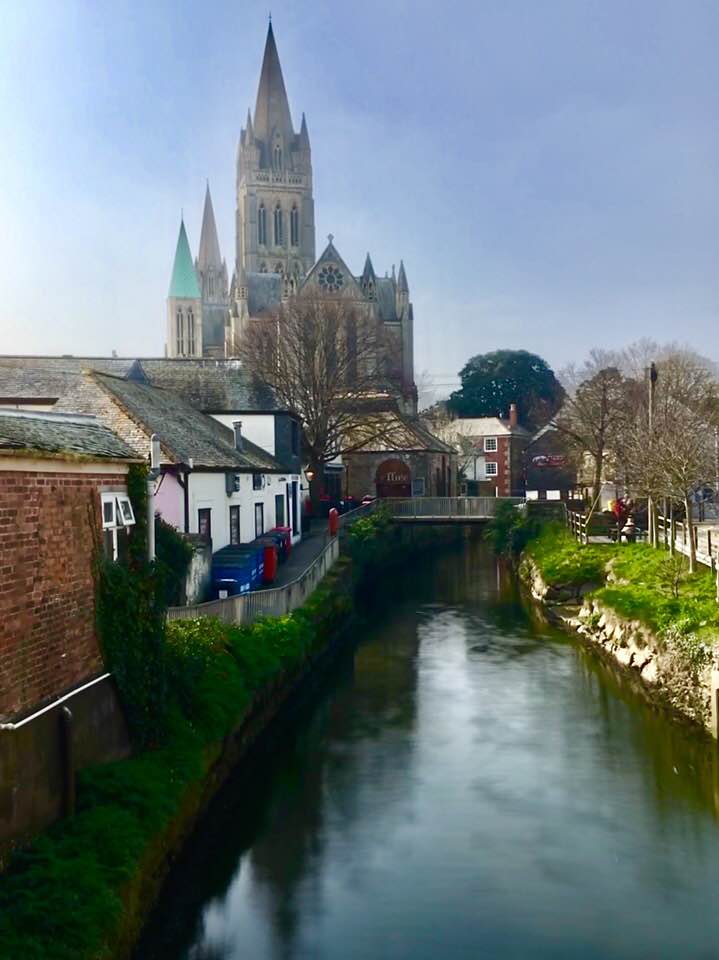 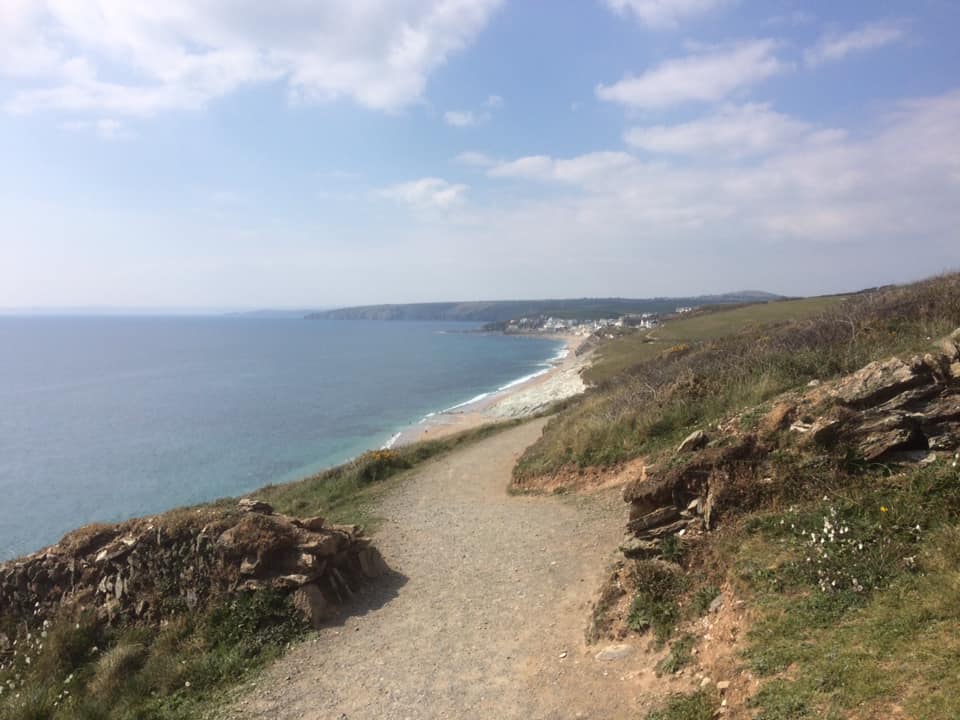 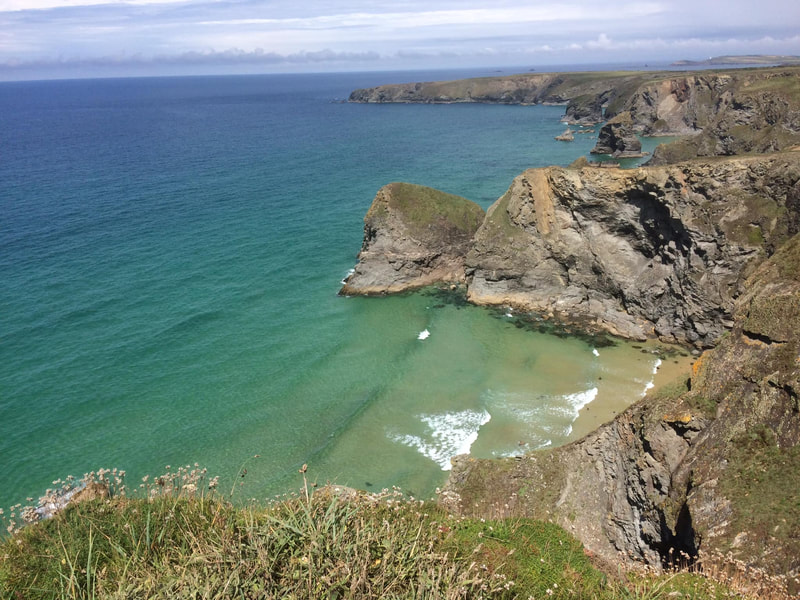 Riverside, countryside, beaches, the city centre and open spaces, all deserve to be treated well and appreciated!

These projects were all presented at the District conference.
​Ganges SUP
A mission to raise awareness for the challenges facing the river, which supports over 450million people who live within the basin.  A huge amount of human waste is pumped into river by over-stretched sewage systems and tonnes of single-use plastic end up being carried downstream to the ocean each month.  These plastics find their way into our food chain.  Addressing this issue on the Ganges, the most polluted big river in the world, is highly important, as it is to address it on hundreds of other watercourses globally.

trurorotaryevolution@gmail.com
for details on how you can become involved,
THANKS